In a few weeks, the best instalment of Marketing Festival to date was supposed to take place. A more mature lineup featuring the crème de la crème of marketers out there supported by a feature-length documentary exploring the most pressing issues we face as a profession. I know that right now, this is just about the last thing on your mind, but we need to decide what’s next. Trust me – the last few days were probably the biggest test of career.

After the Czech Department of health announced its Covid-19 containment ban for all events attended by 100+ people, many of you have expressed support for our event. I was really thrilled about that. However, it seemed to me that the prevalent attitude was “This will all blow over soon, don’t worry. Just don’t cancel anything!”.

For us, this could not be further from reality. Even prior to the ban, we’ve had speakers anxious to cancel their appearance. Almost none of our foreign attendees are coming since their employers issued a travel ban – not to mention we have a lot of attendees from Italy. People were returning tickets for a refund since early February. At a time close to the conference when we usually sell dozens of tickets per day, sales were nonexistent.

And at the same time, expenses are mounting. Plane tickets, venue & vendor deposits and other costs – all for an event that’s by definition not happening as of right now and one we can’t even technically sell tickets for. On top of that, it’s obvious that it would be reckless at the very least to think about carrying on with the event given the current state of the pandemic.

To put it bluntly: If we carried on pretending there’s no risks involved, this would be our last Festival. That’s for sure.

We’ve carefully gone over the possibility of rescheduling. Unfortunately, it’s impossible to build the same event you’ve already paid for on a different date – the venue and speaker capacities just don’t add up. Furthermore, we’ve already sunk a substantial amount of non-refundable investments into this specific date and the immense costs of rescheduling would basically put us six feet under.

So, what now? Reaching the decision has been incredibly difficult, but upon a very thorough assessment, this is what I’ve decided to do. Following the example of many other events – we’re moving the conference online – but we’re doing it properly. Once again we will assemble a professional production team and send them all over the world to record the speakers’ lectures in a way that’s tailored to our audience and the medium. In other words, we’ll absolutely deliver on the content front. If you’ve seen our acclaimed documentary Making a Marketer, you know that we’re more than willing to invest in the production and this will be no exception.

We’re even in the process of negotiating with a new speaker so the end product might be even more interesting than what we’d initially offered. We are now frantically negotiating how exactly the whole thing will unfold and we’ll definitely keep you posted.

So we’ll “replace” the educational part of our event, but there’s a lot more to Marketing Festival, as you all know. The emotions, meeting new people, all the parties and fun… Things that are difficult to replace if you move a major chunk of the event online. That’s why we want to make it up to you next year.

Every ticket holder for this Festival gets a 50% discount for the next one which will be priced the same. Our 2021 Festival will feature professor Mark Ritson, Richard Shotton, the author of The Choice Factory and other great speakers that we’ll be announcing soon.

This is an incredibly sad experience for me. The annual Festival is always a culmination of well over a year’s worth of effort by our team but I am certain this is the best (or only) viable solution right now. A massive ‘Thank you’ is in order, to all speakers, lecturers, partners, our team and of course – you, the Festival attendees. I hope the current crisis doesn’t affect you in the slightest.

The director of Marketing Festival 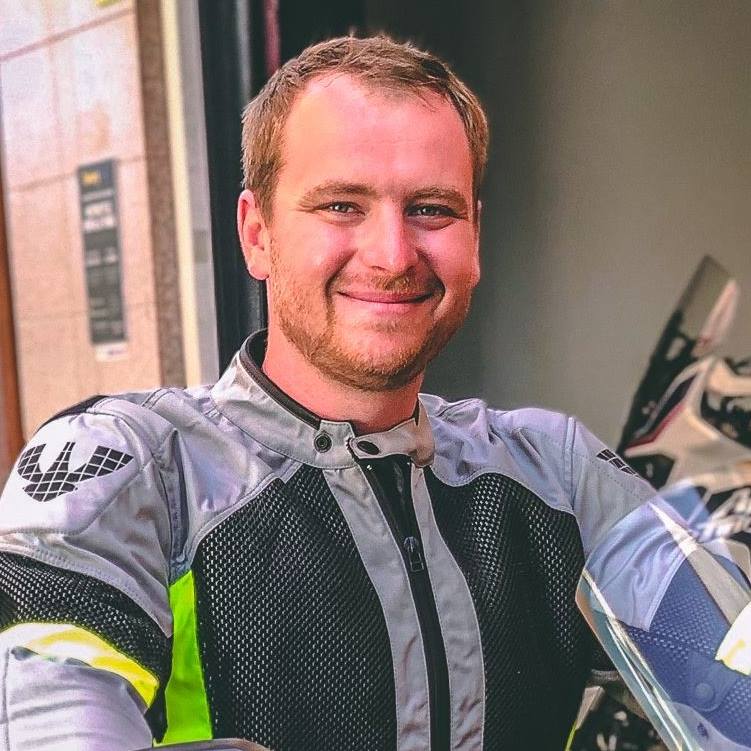